Billie Joe Armstrong Melts Down On Stage, Is Finally Going For Treatment 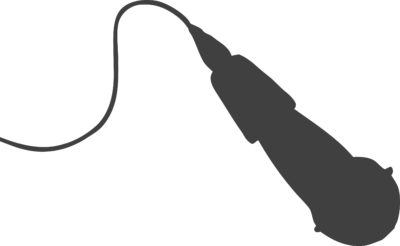 Billie Joe Armstrong, the front man for the band Green Day, finally lost it and suffered a meltdown while he was performing on stage. The event happened on Friday while Green Day was performing in Las Vegas for the iHeartRadio Music Festival. According to witnesses Armstrong lost it when the concert was almost complete, and felt that he was being shorted on time. Armstrong yelled into the microphone “One minute left, one minute (profanity) left. You’re gonna give me (profanity) one minute? I’m not (profanity) Justin Bieber, you (profanities)!” After finishing his tirade Armstrong proceeded to smash his guitar and then stalked off the stage. The crowd was shocked at the outrageous display, and it was obvious that Billie was no longer in full control.

The good news about the entire Billie Joe Armstrong episode is that the star finally realized the he needs substance abuse treatment and help. Armstrong is now headed off to rehab to try and overcome his problems. Since Billie Joe has sought help on his own it is very doubtful that his stay in rehab will harm his public image or the public image of the band. Hopefully Armstrong has chosen a top end substance abuse treatment facility that offers exceptional results so he can recover fully and get his life together once more. After the outburst by Armstrong Friday afternoon Green Day issued a public apology to fans and stated that the band was not cut short by the event promoters. In the past Armstrong has admitted problems with both alcohol and various drugs but it is not clear which of these is causing his current issues.

Are The Elderly At A Higher Risk Of Substance Abuse And Addiction?
Your Brain and Drug Addiction: What You Should Know About Drug Abuse
Secret Service Agent Gets Drunk, Passes Out In Street After Obama Leaves Miami