In Rio The Drug Bosses Say No To Crack Cocaine 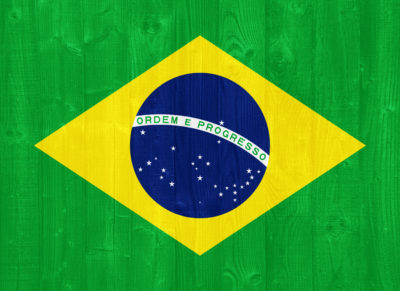 Crack cocaine is so addictive that in Rio the drug dealers have stopped selling this specific drug. Powdered cocaine can still be seen in any of the small poorer neighborhoods in this city, and the powder is sold along with marijuana in open air areas of certain neighborhoods. The drug bosses in Rio originally allowed crack cocaine to be sold in this area but the devastation that crack caused in the neighborhoods was widespread. Crack users would set up cardboard shelters near the street to be close to their crack fix around the clock. The drug bosses in Brazil generally come from the lower income neighborhoods and these bosses are the ones who put a stop to crack sales. The second in command for one of the most influential drug bosses in the area, the Red Command, said “Crack has been nothing but a disgrace for Rio. It’s time to stop. I see this misery. I’m a human being too, and I’m a leader here. I want to say I helped stop this.”

The refusal of the drug bosses in Rio to profit from crack cocaine shows just how this drug devastates entire communities. For some of the dealers it is personal, many have lost family members or close friends to the call of crack cocaine. Even educated individuals can become addicted very quickly. The drug bosses are all in agreement that the money made from crack cocaine sales are not welcome, despite losing millions each month by not offering the highly addictive drug. Hopefully the drug dealers in the USA will follow suit. A crack addiction destroys lives, but this does not have to be the case. There are substance abuse treatment centers that can help anyone find a full recovery.

Signs Of Marijuana Abuse That Every Parent Should Recognize
What is the Dual Diagnosis Research Program in Canada?
Can Relapse Risks Be Identified With Neuroimaging?