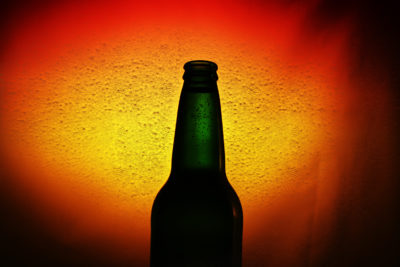 Congressman Jesse Jackson Jr has been missing in action for some time now, and his representatives have not been forthcoming and up front about where the congressman is or what type of treatment he is receiving. Some sources that are close to Jackson and his family who refuse to be identified have described a battle with alcoholism, and these sources say that Jesse is receiving substance abuse treatment. The problem is not that Jackson Jr. has an issue with alcohol, instead it is an issue of an elected leader being secretive and unable to fulfill the job duties. A family friend described severe clinical depression combined with an alcohol problem. If Jesse Jackson Jr. is receiving substance abuse treatment then he should be applauded for realizing there is a problem, but he also needs to be honest with his constituents and step down until he is fully capable of taking on the job he was elected to.

Substance abuse treatment should involve an intensive treatment regimen, and it is important that anyone receiving this treatment minimizes the stress they experience until they are fully recovered. Being a congressman is a very stressful position, and one that requires a clear head. While Jesse Jackson Jr. is receiving treatment, whether it is for a mental disorder or a substance abuse problem, the people who elected him are not being adequately represented. The taxpayers deserve a congressman who has his head in the job, not one who is struggling with personal issues and has not been seen in congress for some time. Even fellow Democrats are calling for answers. Dick Durbin stated “As a public official … there reaches a point when you have a responsibility to tell people what you’re facing and how things are going.”

Are Doctors More Likely To Be Substance Abusers?
The Consequences Of Sex Addiction Can Be Devastating!
Research Study Results on Mindfulness Meditation Cause Debate