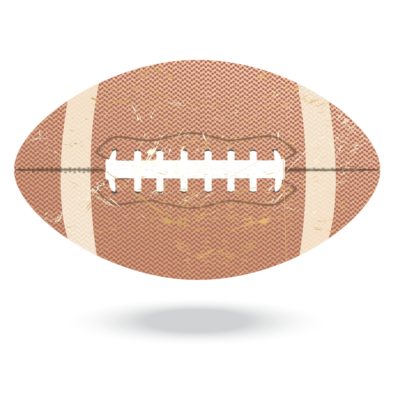 Tambi Hali, the Kansas City Chiefs linebacker, has received a 1 game suspension from the NFL due to a violation of the substance abuse policy that the league has. This means that Tambi will have to sit out the game against the Atlanta Falcons and will not get paid for the game in his salary. In addition Hali will have to give up an additional game check as a punishment. It is not known which substance Hali was fined and suspended for. The NFL refused to comment on the exact violation that Tambi committed, and Hali was not disclosing facts in this area either. All Timbi would say on the matter was “I accept the discipline from the league and will return Week 2 of the NFL season with a commitment to erase this mistake with my play on the field and my conduct off of it.”

Many believe that Tambi abused some type of illegal substance. This belief is because the suspension was under the substance abuse policy of the NFL and not for certain banned substances such as steroids or other performance enhancers. Does Hali need substance abuse treatment? It is too soon to tell but if this treatment is needed the NFL will force the issue if Hali continues to have problems in this area. As a star that is highly desired by NFL teams Hali needs to get his act together. If treatment for substance abuse is needed the linebacker can afford a facility that offers exceptional results, a facility like Valiant Recovery that actually offers treatments that are proven and therapy that is effective.