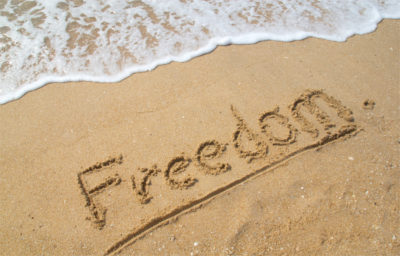 Redmond O’Neal, the son of stars Farrah Fawcett and Ryan O’Neal, has completed a full year in a court ordered rehab program and he was smiling when he appeared in the Los Angeles Superior Court. The judge congratulated O’Neal on his efforts to recover from substance abuse but also warned him that if he messes up he will go to prison. Additional counseling for substance abuse and psychological wellness have been ordered by the court. The sentence is part of a deal that Redmond received after being caught possessing heroin and firearms. Both charges were felonies, but instead of throwing Redmond in prison last year the judge ordered an entire year at a live in rehabilitation facility, and this is what Redmond has completed.

Ever since he was a teenager Redmond O’Neal has battled substance abuse issues. Redmond will continue to wear the electronic tethering device and submit to random drug screens and property searches. O’Neal will continue on felony probation until 2016, and hopefully he can stay in recovery during this period. Redmond has been in and out of rehabs and jails most of his life, but hopefully this time he has undergone significant changes. After a year of recovery Redmond should have the tools needed to continue a sober life. 3 years in prison is a big deterrent, and that is how much time Redmond will serve if he fails a drug screen or does not follow all of the requirements of his felony probation. With this as a consequence Redmond should be able to stay on the straight and narrow but only time will tell.

Common Mental Disorders That May Contribute To Substance Abuse!
Study Shows Only 1 in 5 With Opioid Addiction is Receiving Treatment
The Truth About Teen Addiction