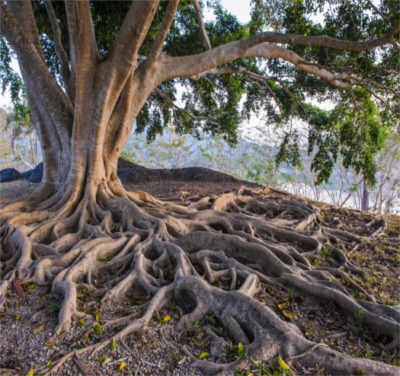 Some factors that indicate a higher risk for developing OCD include pregnancy, a close family member with this illness, and even a high stress lifestyle. Substance abuse can also increase the risks, but many people who have obsessive compulsive disorder try drugs or alcohol to stop the compulsions and obsessive thoughts. This can be a catch 22, making an accurate diagnosis hard to reach, causing the symptoms to worsen, and making treatment much more difficult. This causes an addiction to develop, and then there are two conditions that require professional treatment instead of just one. This is called a dual diagnosis.

Obsessive compulsive disorder can include many symptoms, some of which are: