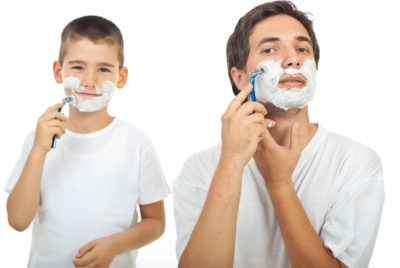 Did substance abuse play a role in the death of a 2 year old boy? What role did mental illness play? Authorities in Camden, New Jersey, may never know exactly what caused Chevonne Thomas to attack her 2 year old son violently. What is known is that Thomas stabbed her son to death and then decapitated him before calling 911. Ironically Thomas had only had custody of the boy for 5 months, because he had been removed from the home due to substance abuse and other issues and had just recently been returned a few months ago. Authorities say that Chevonne Thomas had been undergoing substance abuse counseling and was receiving help for mental disorders. Apparently the murder of her child was brutal, and Thomas tried to blame a boyfriend when she first called 911 but then admitted to the operator that she was the one who murdered the innocent child.

When police arrived at the residence the body of the child was found and the officers could hear Thomas upstairs. Not knowing if she was armed the police exited and set up a perimeter outside as it was apparent that the 2 year old boy was beyond medical help. When police finally went back into the apartment they found Chevonne Thomas dead as well. After murdering her child and realizing what she had done Thomas killed herself with a knife in the upstairs of the residence. Toxicology reports will show whether Thomas was under the influence of substance abuse when she died and killed her child or if the sad tragedy was the result of mental illness alone.

Inpatient VS Outpatient: Which Substance Abuse Treatment Type Should You Use?
New Oxycodone Formula Offers Resistance to Some Forms of Prescription Painkiller Abuse
The Difference Between An Executive Rehab And A Government Sponsored Program