Is Contaminated PCP in New Jersey Responsible For Murdered Children?

In one case two children had their throats slashed after a man high on PCP broke in and attempted to sexually assault the 12 year old girl. When her 6 year old brother attempted to help her the boy was killed from a deep gash to his throat, and the girl survived with serious injuries after her throat was also cut by the intruder. In the other case a mother decapitated her young son and then killed herself. The drug believed to be the cause and that has police and public officials so worried is called wet, and it is a combination of marijuana and PCP which may be contaminated. 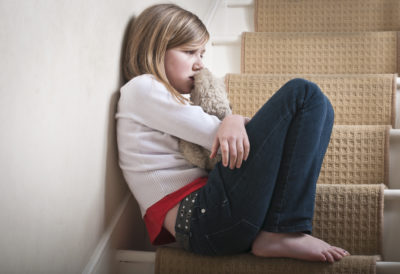 Wet is nothing new, although the drug is being used more frequently now than in the past. The head of the Emergency Services department for Our Lady of Lourdes Medical Center, Dr. Al Sacchetti, told reporters that the hospital sees at least 1-2 people who have used the drug each day. In the last 5 years at least 10 deaths have been caused by PCP just in Camden alone, and the new form of the drug seems to increase the negative side effects experienced. The man responsible for the murder of the 6 year old boy and the serious injuries to the 12 year old girl showed remorse after the drug wore off, asking police how badly he hurt the children. Unfortunately his remorse came too late, and no amount of treatment will bring back the murdered child. PCP is a very devastating yet very cheap drug, and any use is illegal. There is substance abuse treatment available for this drug, and this help can prevent other children from being murdered in the future.