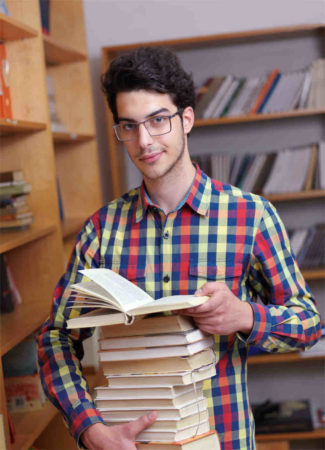 Legalizing medical marijuana is a move that many states in the USA have made, and this has caused some concern that teen pot use will also increase because many teens will view marijuana as harmless and be tempted to indulge. A new study suggests that legalizing medical marijuana does not increase teen pot use though. The study findings can be found in the June 15, 2015 edition of The Lancet Psychiatry journal. According to Columbia University Medical Center in New York City professor of epidemiology and study author Deborah Hasin “Our findings provide the strongest evidence to date that marijuana use by teenagers does not increase after a state legalizes medical marijuana.” In the last 20 years more than 20 states in the USA and the District of Columbia have passed laws for medical marijuana legalization.

The study on medical marijuana legalization and teen pot use looked at the various data which has been collected from more than 1 million teenagers over the last two decades. Researchers discovered hat there was not any significant difference in teen pot use after marijuana was legalized. Some are concerned that making medical marijuana legal would increase the access that teens have to this drug. There were also fears that teens would be more accepting of pot because it was now considered legal for some people. Both of these fears have been unfounded so far. Hanin did note in her remarks that the evidence showed that in “the states that passed medical marijuana laws, adolescent marijuana use was already higher than in other states.”