What Is Smiles, And What Do Parents Need To Know About This New Drug? 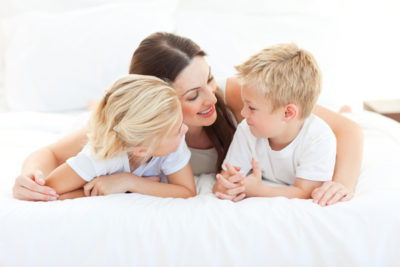 What is Smiles? This is a new synthetic designer drug that has caused devastation in many families so far but many parents do not even know that this drug exists. Elijah Stai was one of the recent victims who lost his life to the drug commonly called Smiles. Eliah was a 17 year old who had his whole life ahead of him until he ate some chocolate that his 18 year old friend provided that was laced with the drug. The friends went to MacDonald’s and Elijah started hyperventilating, foaming at the mouth, and smashing his head into the floor of the restaurant. The friend took Elijah home and two hours later the teen stopped breathing. Unfortunately Elijah Stai was not the first American teen to die from Smiles, and he probably will not be the last.

Law enforcement has seen an increase in Smiles and other designer drugs, and lawmakers have recently taken steps to combat drugs that are considered designer and not currently covered under current drug laws. Smiles is officially known as 2C-I, and the use of this drug has been increasing across the country. Smiles first appeared around 2003 but until recently the drug was only available in Europe and was not known in the USA. According to users this drug is a potent choice, and it combines the effects of LSD and MDMA in a single substance. Hallucinations are common, and driving or performing many other common tasks may be impossible. Many users compare this drug to taking a roller coaster ride through the darkest depths of hell.