What is Dewshine and Why is it so Dangerous? 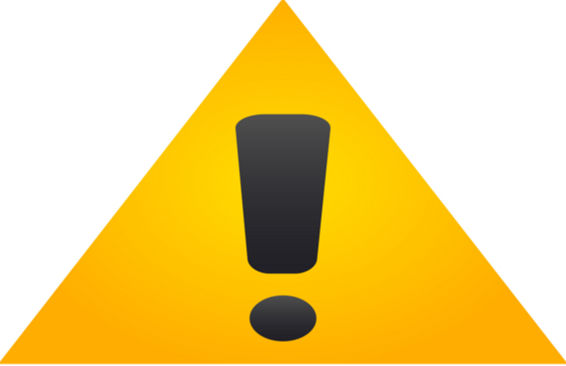 Recent news reports about the death of two Tennessee teenagers shows that teens in every continent around the world will get creative when it comes to finding cheap thrills and risk taking highs. Dewshine is apparently one of the latest fads in parts of the USA and many are concerned that this trend will spread. What is dewshine though and why is it so dangerous? This is a chemical cocktail of the popular soft drink Mountain Dew and high octane race car fuel. This cocktail is almost completely methanol, which is a type of alcohol that is used in vehicles and manufacturing processes, but it is not safe for human consumption and can cause permanent injury or even death. Even a small amount of methanol can have deadly consequences, and as little as 2 tablespoons can be fatal for a child if ingested. For adults an amount between 2 ounces and 8 ounces can be deadly.

When dewshine is ingested methanol poisoning can occur very quickly. Symptoms can include nausea, vomiting, confusion, severe headaches, blurring of the vision, seizures, diarrhea, drowsiness, deep breathing or breathing that is rapid, and even coma and then death. Quick emergency medical attention is critical to treat the methanol poisoning and prevent severe injury or death. The sooner treatment is provided after the methanol is ingested the better the outcome will normally be. According to the Tennessee Association of Alcohol, Drug and other Addiction Services executive director Mary-Linden Salter “It’s an unfortunate phenomenon, especially in small towns, that kids look for something to do and they get creative. They look for new ways to get high.”