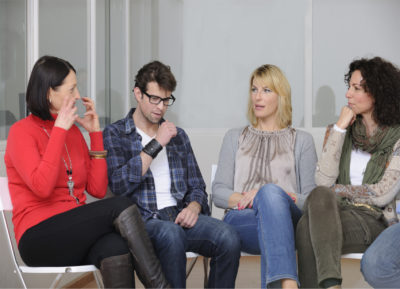 When it comes to teenagers and young adults who abuse opiate pain medications a new study by Drexel University, the School of Public Health, Department of Community Health and Prevention, shows some surprising findings. One of the biggest keys to whether or not an individual will end up abusing these prescription medications is whether or not they have access in the first place. Few parents and grandparents expect that their family will steal drugs from them but this scenario is becoming more common. Stringer efforts in the home could reduce some of the abuse that occurs by restricting access only to the individual that the drug was prescribed for. This class of prescription drugs is the one that is abused most frequently, and many teenagers and young adults gain them from the home medicine cabinet or from friends who accessed them this same way.

The study showed that many users start out ingesting the drug in pill form, but then they move on to sniffing and then injecting it in order to gain a more potent high. Often opioid compounds precede heroin use, and these two are often interchanged. The user will take the prescription drugs when they can be found but may use heroin when the other opiates are not available. Opiates are frequently the drug that causes the user to initiate injecting, and this in turn can make heroin use seem more acceptable. All of the prescription drugs in this class need to be stored securely so that access is removed from everyone who should not have it. A secure lock box with a key that is worn on a chain or other extensive safety measures should be taken with these medications. Their potential for abuse among all ages is high, but this is especially true in younger individuals.

Are Designer Drugs Addictive? Is Drug Rehab Needed With These Substances?
Methadone And Children Do Not Mix, As A Number Of News Reports In Maryland Show
Top Risk Factors For Substance Abuse Of Any Type.