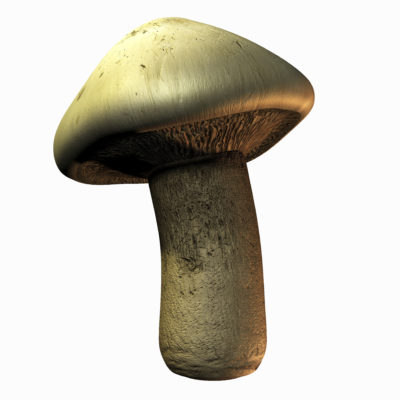 What are magic mushrooms? Are these illegal fungi found in Canada? These are two very common questions. Magic mushrooms are mushrooms that contain psilocybin, which is a compound that is hallucinogenic and psychoactive. This ingredient can only be found in a specific mushroom species, and law enforcement agencies in Canada have reported finding magic mushrooms in a number of cases. Usually the magic mushrooms are eaten, either raw or dried, but sometimes they are steeped in a liquid to make a sort of fungus tea which is then consumed. When the mushrooms are dried and then pulverized they appear as a brownish colored powder, and this powder can be snorted or injected by the user as well. Psilocybin may also be manufactured in illegal labs, and this drug is usually either a white powder or in pill form.

One big issue with magic mushrooms is that there are a number of poisonous mushroom species which may appear very similar to the magic mushrooms, and each year in Canada and the USA there are reports of people eating a poisonous mushroom in an attempt to get high. This can cause serious medical problems or even death in some cases. The effects of this illegal fungus can be very hard to predict, and each user may react to magic mushrooms differently. The active amount of the psychoactive compound in each individual mushroom can vary substantially. This makes it extremely difficult to calculate the right dose, because it may be 1 mushroom or 10 depending on the actual psilocybin content of each fungus.

New Years Eve is Approaching Fast. What New Year Resolutions Will You Make?
Does Relapse Have to be Part of Substance Abuse Recovery?
5 Substance Abuse Treatment Methods That Can Be Effective And Provide Results