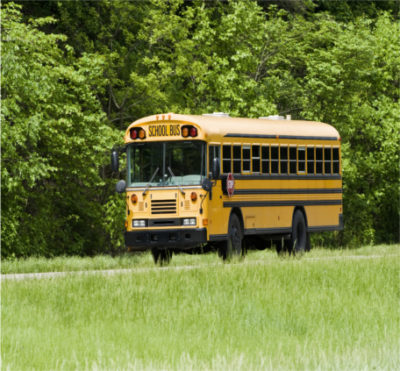 The medical journal Nature Neuroscience recently published a study that links some types of impulsiveness in teens with substance abuse. According to the study teens who use drugs or alcohol may be just as impulsive as teens who have Attention Deficit Hyperactivity Disorder, but the cause of the impulsiveness is not the same. The study used the brain image scans of almost 1,900 subjects, all of whom were 14 years old when the images were captured. The networks in the brain that were responsible for the impulse control problems were different networks when ADHD was the cause then when substance abuse caused the impulsive behaviors. Adults have known that teens do not practice impulse control, but the new study shows that ADHD and substance abuse cause the same symptoms but do so in different ways in the brain.

A dual diagnosis of substance abuse and mental illness may be difficult, and many teens start using alcohol or drugs to control mental illness symptoms including those associated with ADHD. With other teens the substance abuse causes symptoms that can mimic mental illness. It can be very hard to determine which came first, the impulsiveness and other warning symptoms or the substance abuse. The new study may help in this area by pinpointing where the impulsiveness comes from so that the underlying cause can be isolated and resolved. Any parent knows that teens can be impulsive, and this study helps to explain why in some cases. The brain networks involved with various activities are different, even though all the activities show impulsiveness by the teen. One kid skips school and another smokes a joint. According to Robert Whelan, who is a University of Vermont postdoctoral research fellow and the lead author of the study, “The behavior of the two groups might look the same, but it’s driven by different brain networks.”

30 Replies to “Does Substance Abuse Cause Impulsiveness In Teens?”