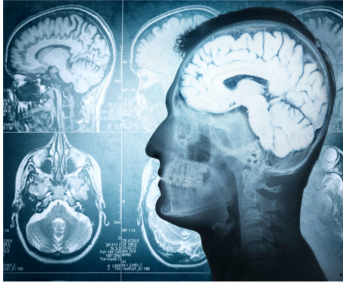 Depression, addiction, and other mental illnesses and mental health issues all involve the same brain pathways, and recent research has shown that these pathways involve unique cell interactions. In the past most researchers believed that the nerve cells involved in depression and addiction released a single chemical transmitter, but the latest study findings show that previous models were wrong. The nerve cells in the lateral habenula and the ventral tegmental parts of the brain are impacted by addiction and mental illness including depression. The lateral habenula is a part of the brain that involves aversion and reward, and the interactions that start in this area then descend through other structures in the brain that include the ventral tegmental areas. The study shows that the nerve cells involved in the process can release both glutamin, which is excitatory, and GABA, which is an inhibitory chemical.

The newest research study results on depression and addiction can be used to open up new treatments and disease models. This can provide new avenues of treatment for anyone who suffers from mental illness including addiction and depression. Someone who is chronically depressed and those who have substance abuse problems may benefit from the study results in the future because medical treatment protocols and options may become more effective and efficient. Since the unique nerve cell interactions in the specified areas of the brain are highly flexible and both types of chemicals may be released by these cells this provides a starting point for future treatments which may work better.