Courtney Wagner May Be Headed To Rehab After Drug Abuse Scandal 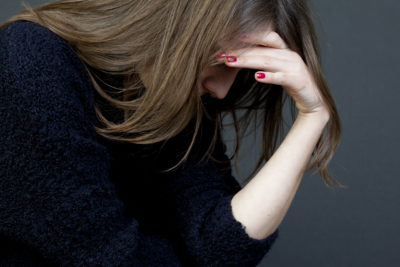 Courtney Wagner, the child of movie stars Robert Wagner and Natalie Wood, has been caught in a drug abuse scandal and sources say that drug rehab may be needed. On Sunday the police received a call stating that there was a gunshot at a specified location in Malibu, and that a woman was screaming. When police arrived no one was hurt but Courtney Wagner was found to be in possession of both heroin and cocaine. She was arrested and charged with felony drug possession but no mention was made of the quantities found. Courtney was lodged in jail and given a bail amount of $10,000, which was posted quickly and she was released. The gentleman who was with Wagner was also arrested but not for drug abuse, his charge was negligent discharge of a firearm.

Even celebrities and their children struggle with drug abuse, and may need drug rehab treatment. In fact some celebrities may be under larger than average stress and they often have access to large amounts of money. When drug abuse affects lower incomes the addiction is tempered in some ways by a lack of easy access to the money needed to buy the drugs. The upside is that many celebrities have the funds available to get drug rehab treatment that is effective, and that offers individual counseling. These centers can be expensive, but often better results are seen. When Courtney Wagner appears in court to answer the charges there may be discussions of inpatient drug rehab or other drug abuse treatment.