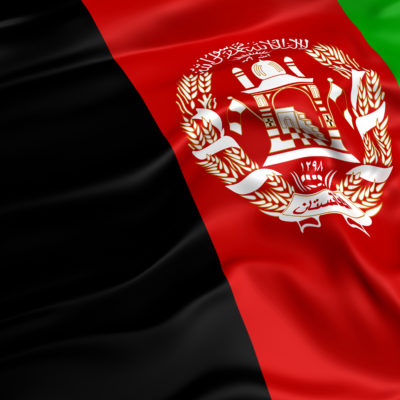 Substance abuse is a big concern in America, and heroin is a drug that has caused devastation in all 50 states. Ironically Afghanistan is a significant source of heroin and opium farming is a common practice. The Taliban control the heroin markets in many regions and the USA has tried to eliminate opium farming with little results. This in spite of the fact that Afghanistan received around $14 billion dollars of taxpayer money from the United States in 2010 alone. 90% of the heroin used around the world originates in Afghanistan and yet even American forces in this country can not stop this drug from being produced. This has resulted in many calling for the Afghanistan farmers to be compensated and morphine to be produced from the opium poppies farmed instead of these flowers being used to make heroin.

Heroin use across the globe has skyrocketed, and a lack of substance abuse treatment facilities have left many individuals with nowhere to turn. In the Middle East many women are addicted to heroin produced in the region and help is not an option because the men refuse to allow the women to leave home or go to a clinic. In the USA and Canada there are treatment options but many rehab facilities have a long waiting list unless a luxury rehab can be afforded. Heroin addiction is a big problem and will continue to get worse unless effective treatment for this substance abuse is received. With heroin medical treatment is frequently needed during detox because the withdrawals are extremely strong and unpleasant, and in some cases death can result if medical intervention is not performed.