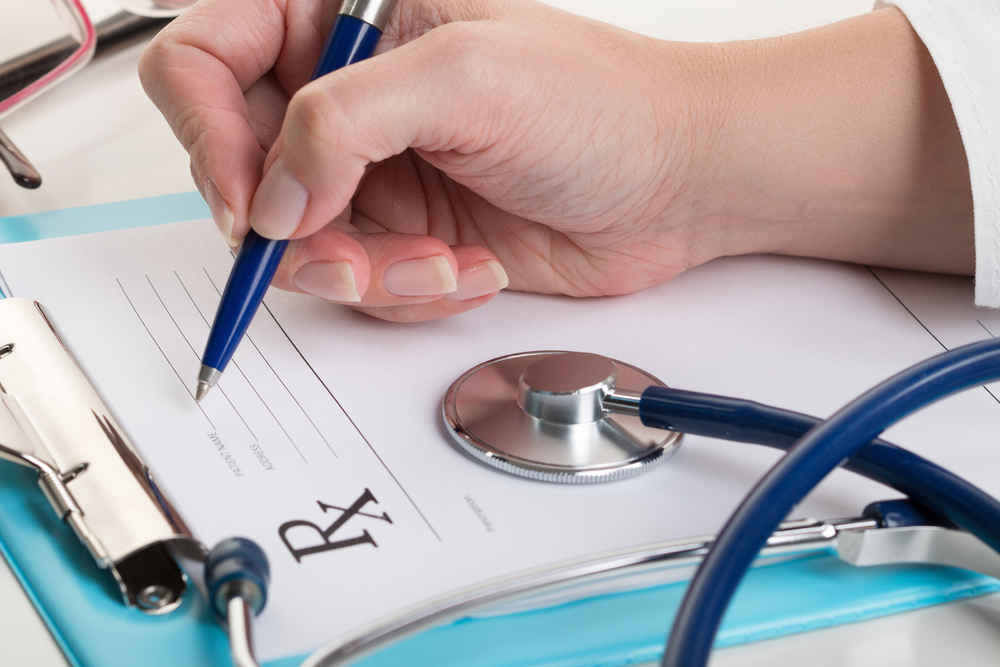 A recent University of Michigan study shows that ADHD medication timing is key to reducing adolescent substance abuse risks. The researchers found that using stimulant ADHD medications early in life did not increase the risk of teen substance abuse, but when teens used these same medications starting in adolescence for even a short period during their middle or high school years then they faced a greater risk of substance abuse. The study is believed to be the very first study on a national level that compares early use, later use, and longer duration of ADHD medications in both stimulant and non stimulant categories. The assessment was performed as part of the Monitoring the Future study and it included answers from over 40,000 people.

If later ADHD medication timing can increase the risk of adolescent substance abuse risk then some may argue that starting stimulant medications at an early age might be better because of the lower risk of adolescent substance abuse but others believe that stimulant medications are being commonly prescribed to kids when they are not always necessary. Today children are expected to sit still for longer periods, they are expected to learn a lot more at a much younger age, and often they have limited opportunities to simply run, play, and be a kid. An large increase in ADHD diagnosis in the last decade is attributed by some to better diagnostic tools, but others say that this shows that many of the children diagnosed may simply have excessive energy that they are not allowed to get out.