For the first time ever a worldwide survey has been conducted on drug use across the globe, and this survey uncovered some expected facts but also some that may be surprising. It is important to note that the survey conducted did not factor in any hallucinogen use or Ecstasy, these drugs were not included in the survey questions or the data that was compiled. Some of the facts about drug use that the survey shows is that: 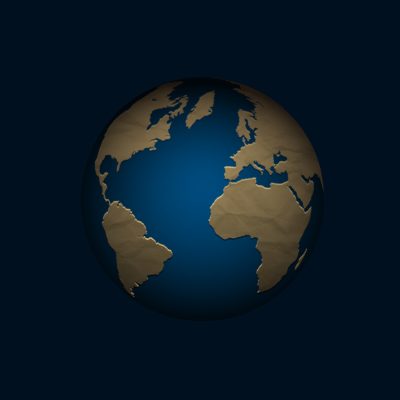