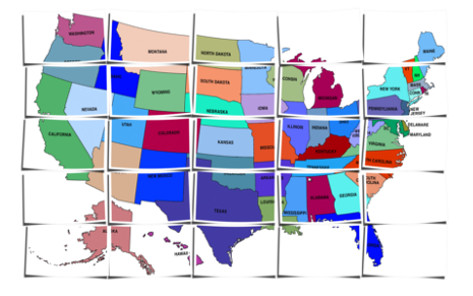 Delaware has a state population of over 853,000, and the capital city of this state is the city of Dover. Around 300 people will be arrested in Delaware each month for DUI, and each month approximately 20 people will die from alcohol. Delaware has a monthly average of around 450 drug arrests each month, and an average of 4 Delaware residents will die each month from a drug overdose caused by illegal substances. The state has passed a zero tolerance law for drugged driving, and the average crime rate for Delaware is more than 10% higher than the national average crime rate.

Slightly less than 85% of the crimes committed in Delaware are property crimes, and many of these crimes are committed due to drug abuse and addiction. In Delaware there are around 7,000 individuals who are currently incarcerated in the prisons across the state, and an estimated 18,500 individuals are on active probation. Cocaine is a big problem in Delaware, in both the rock and the powdered forms, and this drug is usually shipped into the state from Philadelphia, PA and the state of New York. There has also been an increase in the use of heroin, and this drug has been found with high purity levels.

Club drugs, prescription medications, and marijuana can all be found in almost every area of Delaware. Club drugs may be created in the state or transported in from other areas of the USA. Another growing concern in Delaware is oxycodone products that are immediate release, as well as other prescription narcotics. Marijuana is one drug that is very common across the state of Delaware. Some of this drug is grown in the state but much of it comes from southern sources, including Mexico and southern states in the USA.

Any individual in Delaware who is caught with possession of marijuana may be charged with a misdemeanor or a felony, depending on the specific situation. Marijuana possession first offense usually brings a sentence of up to 6 months in jail as well as a fine of up to $1,150. If the drug is possessed within a 1,000 foot distance of any school zone or within 300 feet of any recreational center, public park, or a church then stiffer penalties apply. This charge is a felony and can result in up to 15 years in prison and fines totaling up to $250,000. Delaware also adds additional penalties if marijuana is sold or purchased by a minor.