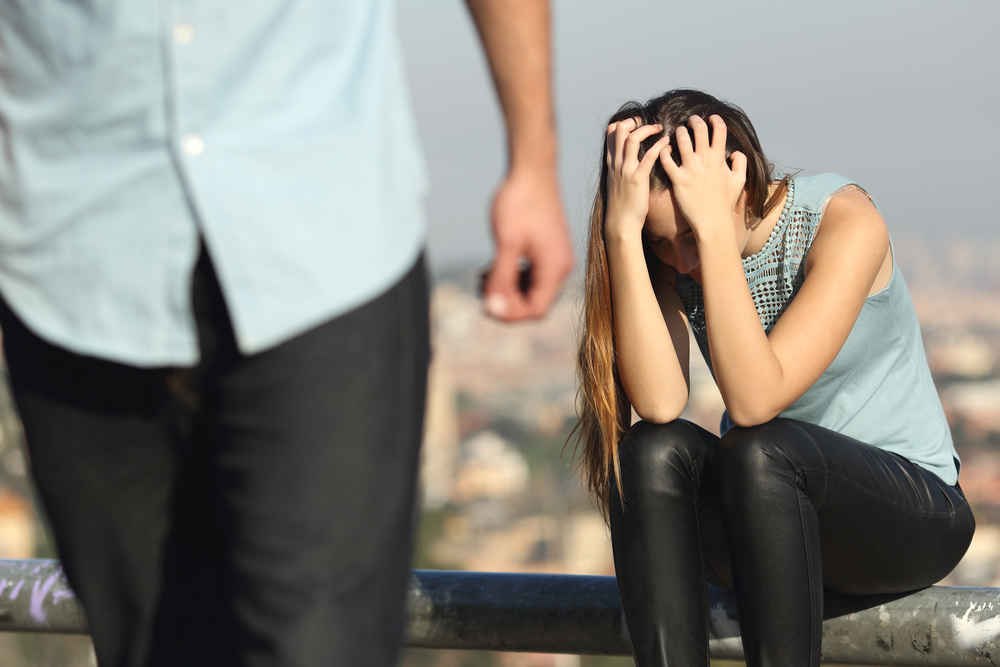 A new study has shown that mental health is damaged by exposure to domestic violence, and the study results were published in medical journal Depression and Anxiety. Women who are domestic violence victims suffer more than just physical injuries, their mental health is also damaged and this can lead to serious mental health issues after the exposure. The symptoms of mental illness which may appear after abuse by a partner or other family member can include depression and even symptoms of psychosis according to researchers from 3 different universities. The researchers who were involved in the study all came from either the University of Montreal, King’s College in London, or the Institut Universitaire en Santé Mentale de Montréal.

The domestic violence and mental health study involved 1,052 mothers who were participants in a long term study which lasted more than a decade. School of Criminology at the University of Montreal professor and researcher Isabelle Ouellet-Morin explained “We studied the impact of domestic violence on the risk of mental health problems, particularly depression. We also studied the role of certain factors from the victims’ personal history, such as childhood abuse and economic poverty.” Institute of Psychiatry, Psychology & Neuroscience at King’s College London professor and researcher Dr. Louise Arseneault said “Domestic violence is unacceptable because of the injuries it causes. We have shown that these injuries are not only physical: they can also be psychological, as they increase the risk of depression and psychotic symptoms. Health professionals need to be very aware of the possibility that women who experience mental health problems may also be the victims of domestic violence and vice versa. Given the prevalence of depression in these victims, we need to prevent these situations and take action. These acts of violence do more than leave physical damage; they leave psychological scars as well.”

What Does A Dual Diagnosis Mean For Substance Abuse Treatment?
What is Bipolar Disorder and How does it Relate to Substance Abuse?
Does Frequent Marijuana Use Negatively Affects Teen Brain Function?