Amed Villa, a Cuban citizen residing in Miami, is accused of stealing roughly $80 million worth of prescription medications from a pharmaceutical warehouse for the Eli Lilly & Co. drug manufacturer. The theft occurred in a Connecticut warehouse in March 2010, and is referred to as the largest one ever in the state. Amed Villa was accompanied by his brother Amaury Villa, as well as other accomplices. The ironic part is that the prescription drugs stolen were not narcotic pain medications. The dastardly duo instead stole antipsychotic drugs, chemotherapy medications designed for lung cancer treatment, and antidepressants. There is no report on whether or not the brothers have any substance abuse problems or why they broke in and stole the drugs that were taken. Maybe they thought there were opiates in the warehouse and didn’t realize their mistake until they had already broken in. 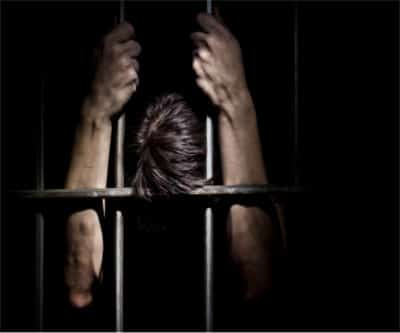 The Villa brothers are proof positive that criminals are not necessarily the brightest, and suspected drug use also plays a role in the actions that lead to the identification of the thieves. According to police reports Ahmed Villa left his fingerprints on a bottle in the warehouse, and the drugs stolen were recovered from a storage facility in Florida. Each of the brothers have been charged with conspiracy to commit theft from an interstate shipment, and this has a penalty of up to 5 years in prison. The Villa brothers also each face 4 separate counts for the charge of theft from an interstate shipment, and each count can mean up to 10 years in jail.

What Is PCP And Why Is It Abused?
What To Look For In A Substance Abuse Residential Treatment
5 Ways To Help A Loved One With An Addiction