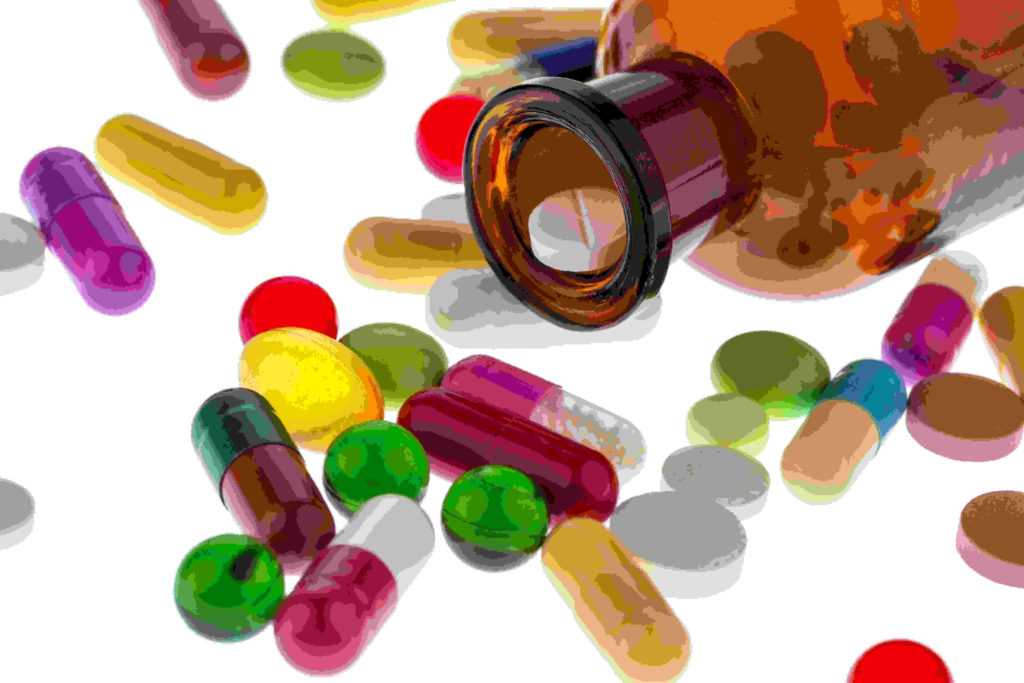 Director Gil Kerlikowske will be meeting with Republican Senator Kevin Engler, who has pushed for a monitoring program for prescription drugs. The last push that ended in a filibuster was thwarted by Republican Senator Rob Schaaf of St. Joseph. Senator Schaff says “All they have to do is punch in your name and address and they can find out every controlled substance you’ve been prescribed.” Many advocates in Missouri argue that medications are protected as medical information and a database that contains this information could not be completely secured from hackers and others will malicious intent. Senator Schaaf has threatened to filibuster any new legislation that allows monitoring just like he has in the past.

5 Reasons That Lawyers Usually Benefit More From An Executive Rehab Program
How Sober Is Your Attorney?
Drug Rehab - The Genesis Process