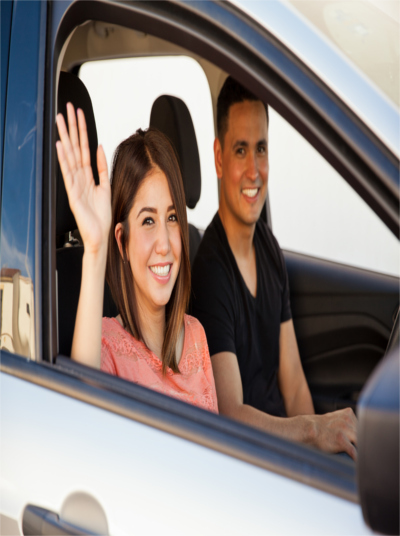 A new study by researchers at Duke University shows that teens who witness substance abuse are more likely to engage in short term antisocial behavior, and this antisocial behavior typically occurs on the same day that the substance abuse was witnessed. The risk of this occurring is increased significantly when the teen who witnesses the behavior has a specific gene that makes the teenager more sensitive to the exposure to substance abuse. Duke Center for Child and Family Policy director and Duke’s Sanford School of Public Policy associate professor Candice Odgers explained the study results by stating “Past research has shown that children who grow up in families, schools, and neighborhoods where alcohol and drugs are frequently used are at risk for behavioral problems later in life, but our findings demonstrate that these effects are immediate.”

The latest study on teens, substance abuse exposure, and antisocial behavior involved 151 teenagers who were all between the ages of 11 and 15 years old who were growing up in neighborhoods that are classified as high risk. The teens answered survey questions 3 times a day for 30 consecutive days, and more than 90% of the teens involved in the study completed the required study period without any problems. Penn State Methodology Center research associate and lead study author Michael Russell became involved when he was a Duke Center for Child and Family Policy research associate and started collaborating with Odgers. Russell explained “We tried to use tools from adolescents’ worlds to capture their experiences, emotions and behavior in real time. Connecting with kids via their devices provided a unique view into their daily lives and, we hope, more valid data as we were capturing events, experiences, and behaviors as they happened.”

Billie Joe Armstrong Melts Down On Stage, Is Finally Going For Treatment
Bath Salts: What You Need To Know!
Nonmedical Analgesic Abuse Study Released By The University Of Colorado Denver