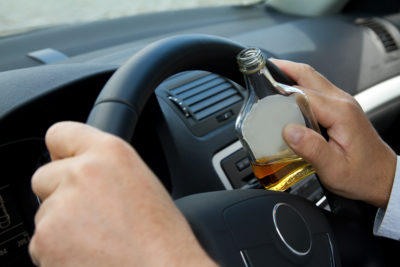 Sammi Kane Kraft, perhaps best known for her role as the pitcher in the remake of the movie The Bad News Bears, has died as a result of a crash that may be DUI related. The crash occurred early on Wednesday, and the location was on the Santa Monica Freeway. Kraft was not the driver, Molly Adams was operating the Audi when the vehicle slammed into the back of a tractor trailer. The accident occurred near the Crenshaw Boulevard exit, and the initial impact disabled the car. After the Audi hit the back of the semi a Toyota Scion also hit the Audi. Molly Adams sustained serious injuries in the crash, and she was treated at the California Medical Center according to the California Highway Patrol. Sammi Kraft was not so lucky, she was pronounced dead from injuries that were not specified after arriving at Cedars Sinai Medical Center from the scene of the crash. At 20 Kraft had a promising career ahead of her, and it is suspected that her life was cut short because Molly Adams was driving under the influence.

After the accident Molly Adams was placed under arrest and booked, and the initial charge was suspicion of felony DUI. Since Kraft was killed in the accident these charges may be upgraded and other charges may also be added. The driver of the semi was treated for minor injuries, and so was the driver of the Scion. It has not been determined whether Kraft had been drinking prior to the accident, but Kraft was not driving and did not cause the fatal collision even if she was drinking under the legal age. Kraft became an actress at 13 years old when she starred in the remake of the Bad News Bears, and no one expected her career to be cut this short due to alcohol and poor judgment.

Methadone And Children Do Not Mix, As A Number Of News Reports In Maryland Show
Eye Opening Substance Abuse Statistics
In Scotland One Of Every Four Intensive Care Admissions Are Related To Alcohol Use