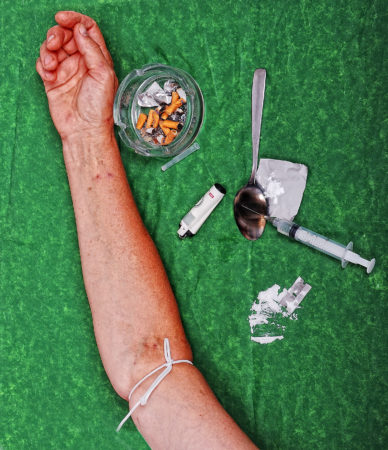 Oftentimes it is hard for someone who is not an addict to understand the full severity of an addiction. It is hard for them to comprehend the way it makes someone feel, the grip it has on their life and the science behind why they continue to live the lifestyle they do. While you can’t experience it for yourself unless you decide to go that route, you can sometimes find someone who has overcome their addiction and is willing to give you a first-hand glimpse into what exactly the life of an addict is like. 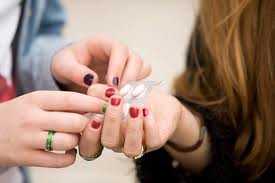 Recently on CBC News, an article was shared about a former athlete who was once an opioid user. He describes how he became addicted in the first place, how it made him feel and more. In this blog post, we are going to recap that article so you can see for yourself just how bad an opioid addiction really is.

Twelve years ago, there was a then 17 high-level competitive swimmer in Calgary by the name of Taylor Maxey. He trained at the pool nine times a week in hopes of becoming an Olympic swimmer. However, this vision of his future was drastically changed when Maxey was injured while goofing around in the backyard with his siblings. Maxey’s little brother kicked a soccer ball that hit Maxey in the neck, and it hit him so hard it chipped his C2 vertebra. This one accident is what would eventually send Maxey down a path of opioid dependency.

Following his injury, Maxey spent several months in a cervical collar and was prescribed numerous medications to combat neck pain and chronic headaches. These prescription medications included Oxycodone, sleeping and anxiety pills, hydromorphone, and fentanyl patches. Hopeful that he would one day return to swimming, Maxey followed his doctors’ orders.

As a curious high schooler though, Maxey discovered his drugs could also be used recreationally, and he began to do so. Getting a buzz or getting high was now fun for him.

His Life Was Saved

Thanks to an addictions doctor, Maxey was finally able to get clean and take control of his life again.

“You have no idea, how devilish it makes you feel, it literally makes you feel like you have a split personality,” he said in an interview with The Calgary Eyeopener, according to CBC. “You have this monster inside of you that’s just caged, and half the time the door is open, it’s running the show. It’s the worst thing. Your mind wants one thing, your body wants another.”

Source for this article: https://www.cbc.ca/news/canada/calgary/calgary-opioid-crisis-recovery-taylor-maxey-1.4859973

A Look At Substance Abuse Treatment Programs
Severe Inhalant Use Highest Among Adolescents With a Brain Injury, Past Trauma, or Mental Illness
Does Your Teen Have A Substance Abuse Problem?