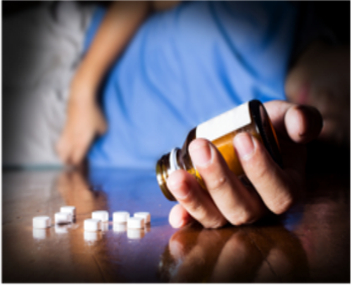 Opioid abuse is on the rise across North America, and recent research shows that common surgical procedures include a standard practice of opioid prescribing. First time opioid exposure after one of these procedures could make some patients more vulnerable to opioid abuse in the future. The suggestion from researchers is that opioid use needs to be monitored more closely for a period of up to a year after many of these common surgical procedures. Early detection can increase the odds of a full recovery, but abuse of these drugs may not be detected right away. Monitoring could prevent the abuse from continuing and provide early treatment resources to patients who end up abusing opioid drugs.

According to the conclusions reached by the researchers who performed the study on common surgical procedures and opioid abuse “Our results have several clinical implications. First, while we found that surgical patients are at an increased risk for chronic opioid use, the overall risk for chronic opioid use remains low among these patients, at less than 0.5 percent for most of the procedures that we examined. Thus, our results should not be taken as advocating that patients forgo surgery out of concerns for chronic opioid use. Rather, our results suggest that primary care clinicians and surgeons should monitor opioid use closely in the postsurgical period.” Some of the common surgeries that were associated with a higher risk for opioid abuse included simple mastectomy, traditional gall bladder surgery, total knee replacements, and total hip replacements.