Can Opioid Treatment Cause Depression? 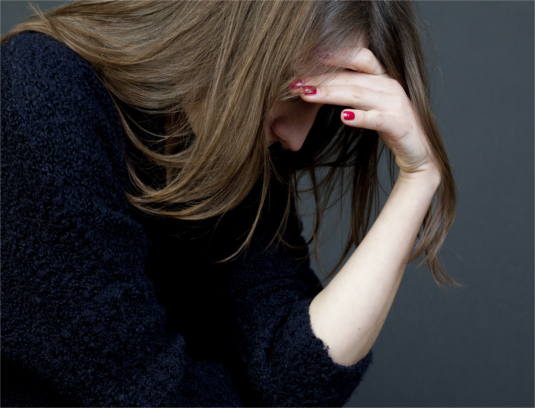 Opioid treatment is a common medical treatment for cancer, severe pain, and certain other conditions. The use of opioid drugs could lead to other problems and conditions though, even depression according to a recent research study that examined a link between treatment with these narcotic drugs and the onset of depression. Not only are these drugs very addictive and carefully controlled but new guidelines have been released about patient monitoring and the possibility of drug dependence when opioids are used for any extended period of time. The new study shows that the length of the use of the opioid drug is a more important factor in developing depression than the strength of the narcotic that is prescribed. The research study review was performed by researchers at the St Louis University School of Medicine, Missouri, and the data for over 100,000 patients was examined and evaluated.

The study on opioid treatment and depression had some alarming findings. The researchers concluded that individuals who had never previously been diagnosed with depression developed this condition after they started treatment that involved opioid drugs. This can lead to a dangerous cycle, where opiods are needed for pain and medications for depression are needed because of the effect that the opioid drugs have on the individual. Right now the number of antidepressant drugs prescribed in North America is enormous, and the same is true of opioid drugs as well. Patients could end up needing to take a number of drugs just to keep an even keel, and this is not an ideal situation or even one that should be allowed to continue. Any chemical or drug can have an impact on various areas of health and well being, and these substances can start a cascade of changes in the body that can lead to the development of other conditions that may then require treatment as well.