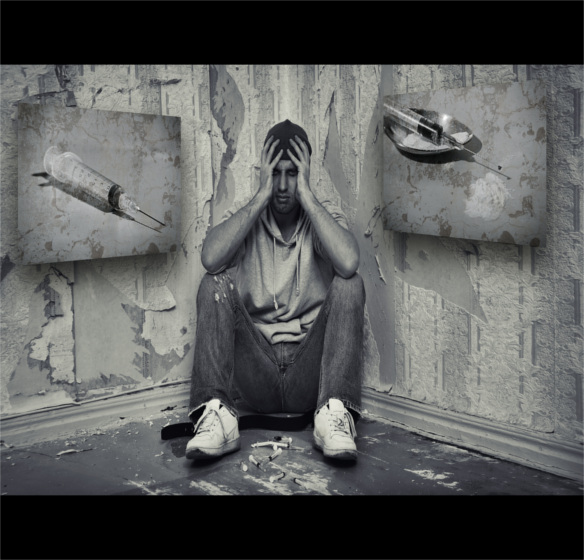 Kratom is one of the latest new drugs to hit the streets, and it is being touted as an organic pain reliever and a more acceptable substitute for those addicted to opioids like heroin and narcotic pain medications. Kratom is an organic substance but that does not necessarily safe, and this substance can be just as addictive and have many of the same euphoric effects that opioid drugs do. The DEA has not classified kratom as a controlled substance but that does not mean that it is a preferred alternative to opioid addiction either. This substance is not a new drug, and it has been offered in the USA for decades as an herbal supplement. The leaves of the plant have also been used in Eastern medicine for centuries.

Opioid addiction experts caution against using kratom to treat this problem though. While kratom may be organic and less dangerous than spice, bath salts, and other synthetic drugs there have been studies that show this substance is addictive. The plant material may be smoked, used to make tea, or taken in gel caps. Kratom mimics the effects and the actions of opioids in the body and this includes the desired effects as well as the problematic side effects. Individuals who use the drug may have less pain, intense euphoria, and even a sedative effect. Experts warn that kratom can also have the same undesired effects that opioid drugs have. This includes constipation, nausea, hallucinations, dizziness, and even fatigue or difficulty remaining awake and alert. Anyone with an opioid addiction needs to seek out qualified treatment instead of simply replacing one addictive substance with another.

How is the Patient Physician Relationship Affected by Drug Screening?
3 Common Myths Concerning Substance Abuse and Addiction
Will Doctors be Required to Take Painkiller Medication Training Because of the Prescription Drug Abu...