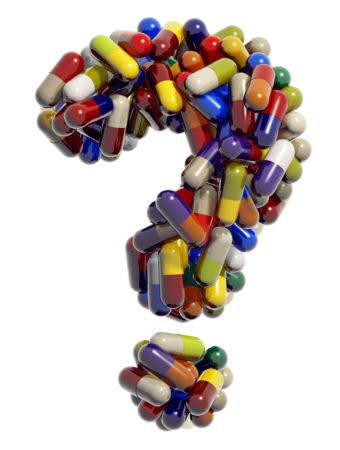 Recent news reports and some scientific studies show that the use of smart drugs is increasing. What are smart drugs and who uses these substances? The term smart drugs can refer to legal or illegal drugs, prescription medications and over the counter products. These substances are used in the hopes of cognitive enhancement, and the people who use smart drugs often tend to be high school and college students. A recent study at the Universities of Zurich and Basel shows that 1 out of every 7 students in the country of Switzerland had tried smart drugs at least once in the recent past. According to researchers smart drug use was usually limited to the periods when exams were taken, and the substances abused included alcohol, marijuana, stimulant medications including Ritalin, and even sedatives. Do smart drugs actually help students meet educational goals? A little more than half of the students in the study reported that they had the desired effects when smart drugs were taken, and over 93% of high school and college students knew what smart drugs were. The Swiss study is just the latest involving smart drugs, similar studies have taken place in the USA and Europe and the findings of the previous studies were similar. One interesting fact derived from these studies is that advanced students who were employed tended to have higher stress levels and more use of smart drugs then students who were not advanced or employed. Neuroenhancement through the use of smart drugs does not include new substances, rather common drugs are used in an effort to increase brain function and activity. Have you ever taken smart drugs? If yes what drug did you take and what were the results?