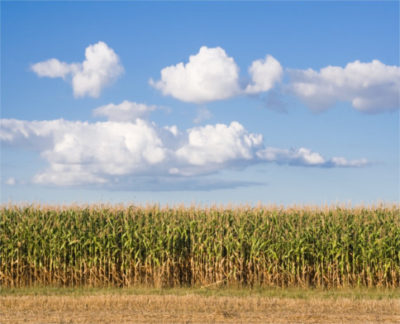 Madison is the capital city of Wisconsin, a state located on the Great Lakes in the northern United States. Over 5.5 million people live and work in Wisconsin, and many of these individuals struggle with substance abuse problems. Surveys show that almost 2,500 individuals in the state have a heroin addiction, and there are more than 117,000 prescription medication abusers. Close to 269,000 Wisconsin residents admit to using marijuana and almost 44,000 use cocaine in some type whether it is crack or powder. Prisons in Wisconsin hold appearance 23,000 state residents and around 50,000 individuals are on probation or some type of court oversight.

Around 2,850 people in Wisconsin will be arrested every month for some type of drug offense and drug use will kill close to 30 individuals. Alcohol DUI arrests will affect another 1,880 residents and alcohol will cause the death of 129 individuals in an average month. The variety of drugs available in Wisconsin may surprise some people. Cocaine is abundant in the central region and eastern region of Wisconsin, and these areas also have high rates of heroin use as well. These drugs are not limited by region though and are used in smaller amounts in other areas of Wisconsin as well.

Methamphetamine is a big problem in Wisconsin, especially the western area of the state. Local production of this drug has slowed significantly since restrictions on the needed chemicals were enacted, and instead most methamphetamine is smuggled into Wisconsin by the Mexican drug gangs and cartels. Prescription drug abuse is a growing problem in the state, and often opiate medications are substituted when heroin can not be found. Heroin is available in two main types in Wisconsin, heroin from South America and heroin from Asia. Marijuana is the most common drug bought, sold, and used in the state, and may be cultivated here or smuggled in from other areas including Mexico.

Marijuana possession in Wisconsin is a misdemeanor for the 1st offense and a felony for the 2nd offense, and the amount possessed does not matter as far as the possible sentence is concerned. 1st offense possession charges can mean up to 6 months in jail and a fine of $1,000, but most of these charges are handled with a conditional discharge. A 2nd offense for marijuana possession in Wisconsin is a felony, with the possibility of 3.5 years in prison and a fine of $10,000. Manufacturing, delivering, distribution, or possession with intent to deliver marijuana are all felony offenses, and can mean from 3.5 years to 15 years in prison and fines from $10,000 to $25,000.