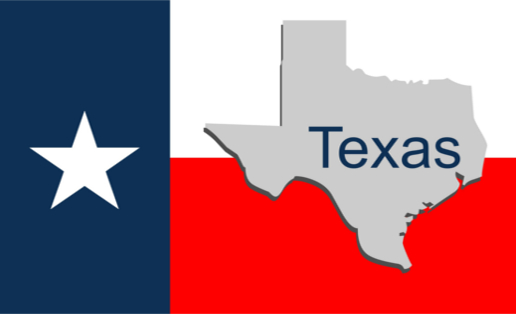 The capital city of the state of Texas is Austin, and almost 23 million people live in the state. Texas is located along the border with Mexico, and this location contributes to the drug problem the state is experiencing. The state has 21% more crime each year than the national crime rate average, and almost 90% of all crimes that occur are property crimes rather than crimes against individuals. The arrest and death statistics for Texas because of alcohol and drugs is astonishing. Approximately 400 individuals will be arrested every day for drug offenses, and drugs will kill around 4 people a day. There will be about 300 arrests a day for DUI offenses and alcohol will be the reason that approximately 20 people die in Texas daily.

In Texas there are almost 170,000 people who are in prisons across the state. The probation departments in Texas are responsible for overseeing more than 428,000 individuals, and many of those being supervised or incarcerated are being punished for drug or alcohol offenses. The drug that is most problematic in Texas is cocaine, and this includes both the powder form and the crack cocaine type. Crack cocaine is found most often in larger cities and metropolitan areas, such as Fort Worth, Dallas, and other large urban areas. Powdered cocaine can be found in almost every city.

Another drug commonly found by law enforcement in Texas is heroin, and this drug devastates families and lives. Heroin availability has gone up considerably, and young adults seem to be the most common users. Methamphetamine is another drug that is common in Texas, and prescription drug abuse is on the rise as well. Ocycodone and hydrocodone are both popular prescription drugs that are frequently abused. Club drugs are found in urban areas, especially ecstasy, but these drugs are not frequently discovered in large amounts here.

Marijuana is the most commonly used drug in the entire state of Texas. Marijuana possession for 2 ounces or less of the drug is a Class B misdemeanor that can mean up to 180 days in jail and a fine up to $2,000. Possessing between 2 ounces and 4 ounces is a Class A misdemeanor which can lead to up to 1 year in jail and a fine of $4,000. Possession of marijuana in an amount over 4 ounces in Texas is a felony, but any amount under 5 pounds is generally a jail sentence rather than a term in state prison.