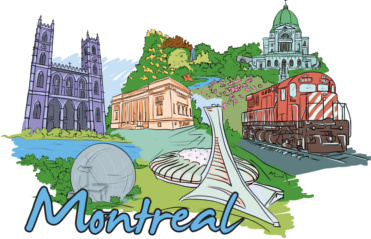 Quebec has a population of more than 8 million people, and many of these residents have problems with substance abuse. Situated on the border between the United States of America and Ontario the province of Quebec has a problem with numerous drugs, some manufactured in the province and others smuggled in from other places. Alcohol is one substance widely abused across the entire province of Quebec, and many who abuse this substance do so illegally because they are under the required age to drink. Cocaine is another drug commonly found, and some of the drug available has been smuggled in from the USA, especially New York state. Cocaine is available in both powder and crack forms.

Heroin use is on the rise in Quebec but this drug has not reached epidemic proportions yet. Heroin is commonly injected, and most individuals who sell this drug also use heroin. Morphine abuse is also a small but growing problem in the province, and Oxycontin is a preferred opiate on the street. There has also been an increase in the number of Quebec residents who take anti-depressant medication without a legitimate prescription. Other prescription drugs are also commonly abused here, and the medical community is not sure how to deal with the growing issue.

Many of the drugs trafficked into Quebec are the result of gangs. This includes the motorcycle gangs, and the Hell’s Angels gang has terrorized the Quebec area for a number of years. Efforts by law enforcement in the area have greatly reduced the number of members left on the street but the drug trade continues to flourish in Quebec. The use of hallucinogenic drugs in the province has gone down some but law enforcement still uncovers these drugs in small amounts on a regular basis. This class of drugs includes magic mushrooms, LSD, and other drugs that cause the user to have hallucinations.

Marijuana use is widespread in Quebec, and this drug abuse includes a wide range of ages and economic situations. A significant amount of marijuana is grown in Quebec, and some of the drug cultivated here is sold while some is smuggled into other provinces and the USA. Marijuana grown in Quebec and other Canadian provinces is called BC Bud in the USA and is very popular with American consumers. Cultivating marijuana in Quebec can bring a sentence of up to 7 years in prison, and smuggling the drug can carry a sentence up to 5 years in jail. 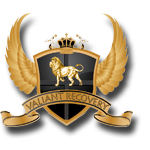