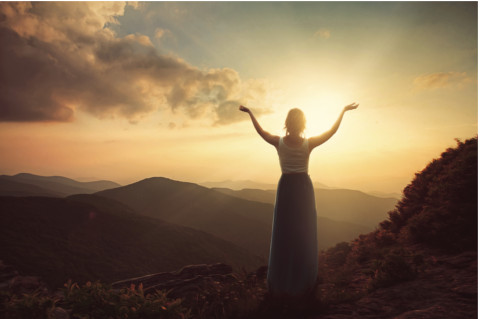 The capital city of North Carolina is Raleigh,and more than 8.6 million people call this state home. North Carolina has a crime rate which is much higher than the national crime rate average by 21%, and out of every 100 crimes reported an average of 90 involve property and are nonviolent offenses. Substance abuse keeps law enforcement in North Carolina very busy. An average of 110 individuals in this state are arrested every day for DUI and it is estimated that alcohol related causes kills 7 residents every single day. The police will also arrest around 150 people each day for drug offenses and an average of 1 death per day is attributed to drug related causes.

The prisons in North Carolina hold more than 35,000 residents, many who are serving time for alcohol and drug related offenses. The probation departments in the state oversee more than 111,000 every years as well. Heroin use has increased in the state and has caused crime rates to rise as well. Cocaine is a common drug used, and the crack form of the drug is highly available in larger cities and metropolitan areas. Prescription drug abuse is a big problem, with oxycodone and hydrocodone both popular prescription drugs sought. Club drugs are also becoming more common, with LSD and ecstasy use increasing significantly.