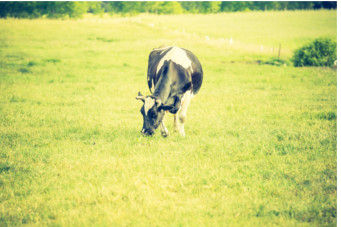 Trenton is the capital city of New Jersey, and over 8.7 million people live in the state. New Jersey is located along the East coast of the USA and this is ideal for drug smugglers because of the long shoreline and ability to transport drugs across the water undetected. New Jersey police make an average of 145 arrests every single day for drug offenses and the state sees around 1 overdose caused by illegal drugs daily. In addition about 110 people will be arrested for DUI in a normal day and 7 individuals will die from alcohol. There are over 27,000 people in New Jersey who are serving out prison sentences and more than 143,000 who are on probation currently.

Out of every 100 crimes committed in New Jersey 87 of these will be related to property in some way, and the other 13 will involve violence. The crime rate for New Jersey is much lower than the national crime rate average, by 28%. The drug that causes the biggest problem in New Jersey is cocaine, and the form of the drug used depends on the neighborhood and financial resources. Lower income users prefer crack because this form of cocaine costs less. Higher income users prefer the powder form.

New Jersey has seen an alarming increase in heroin in recent years, and this drug poses serious problems across the entire state. Heroin use has caused an increase in crime rates and in child abuse, and this drug appeals to young adults most often. Methamphetamine is widely available in the southern part of New Jersey, and prescription drug abuse that includes Oxycontin or other narcotic opiates is also on the rise. Marijuana can be found everywhere in New Jersey, and the drug is cultivated in the state and also smuggled in from other states.